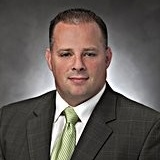 Michael Mundo is an experienced and dedicated Financial Consultant.

He started his career in 1997 with Dean Witter in Hartford Connecticut, during a two year internship while attending Central Connecticut State College earning a B.S. in Business. He later accepted a position as a Financial Consultant with a firm that later merged with Ladenburg Thalmann & Co. Inc. in 1998.

With Ladenburg Thalmann & Co. Inc’s he was a Senior Financial Consultant with the Private Client Services division and had been with the firm since 1998. In Michael’s first year he was promoted to Vice President. Later, before moving to the Melville branch he was an Assistant Sales Manager in the New York City office, in charge of training new Financial Consultants.

Michael’s strengths consist of a comprehensive approach in wealth strategies, dealing with profiling his clients’ risk tolerance, and assisting them to strategically implement a tactical asset allocation. Michael is licensed to handle many aspects of your financial needs.

In January of 2009 he became securities licensed through Investacorp, Inc who is a fully owned subsidiary of Ladenburg Thalmann and& Co Inc.

He holds licenses for General Securities Representative (Series 7), General Securities Sales Supervisor (Series 9/10), General Securities Principal (Series 24), Uniform Securities State Agent (Series 63), Uniform Investment Advisor (Series 65) and Life Insurance. Having been involved in sports for most of his life has allowed Michael to learn the value of teamwork, which is now an integral part of each client relationship. Being involved and giving back to the community is of great importance to Michael. Currently he volunteers as a coach in the local youth wrestling program Member of the South Windsor Chamber. Michael grew up on Long Island, and currently lives with his wife Jennifer and daughter Angelina and son Anthony in South Windsor CT. 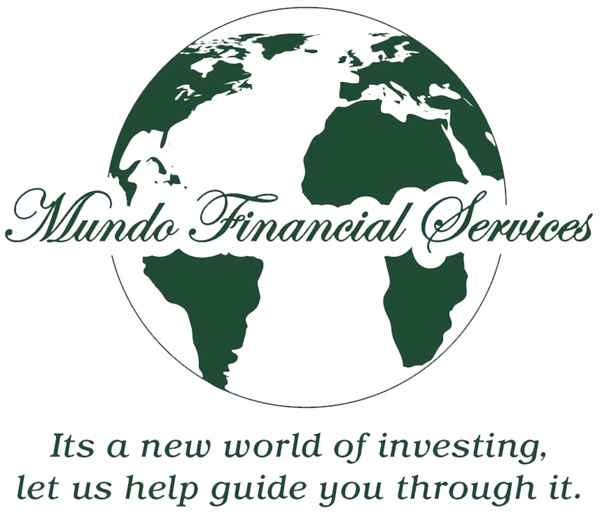